Tring reservoirs: It was a beautiful, sunny morning today and I had the chance to call in at Startop's End Reservoir. On the NW bank, I spied 3 Wheatears, gazing wistfully south and soaking up the rays. One of the birds raised its little feathery hand and beckoned me over (really, it did). With its head cocked and a cheeky glint in its eye (you know the look), it suggested that I drop down onto the shingle and grab a few studio shots. I think it was rather taken with the way the warm light caught its peachy, buff tones and had been hoping for just such an opportunity to really show them off. Happy to oblige, I settled into position. Chattering throughout, the Wheatear could be heard to say.... 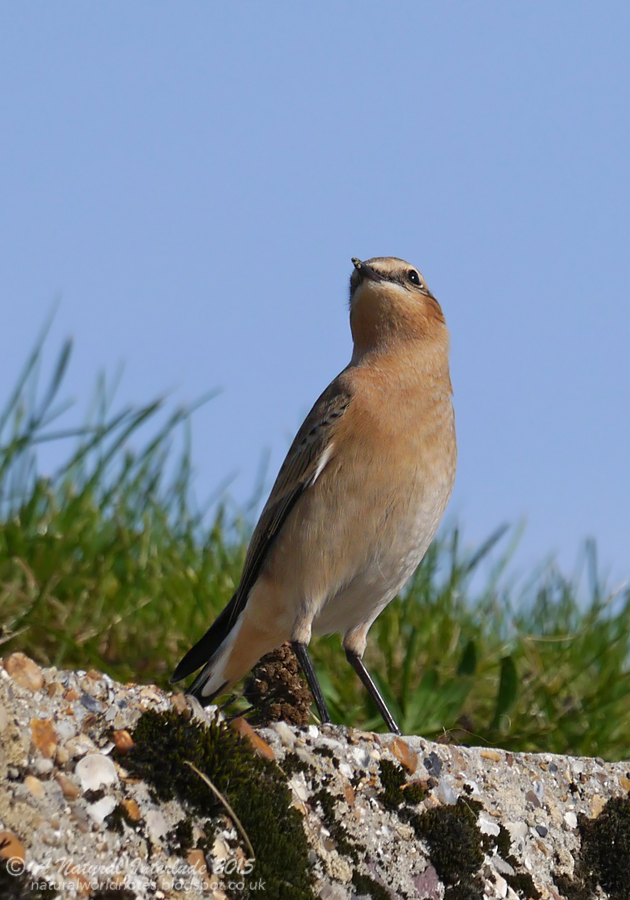 "Do you see my rich, rufous cheeks and silky, silvery supercilium?" 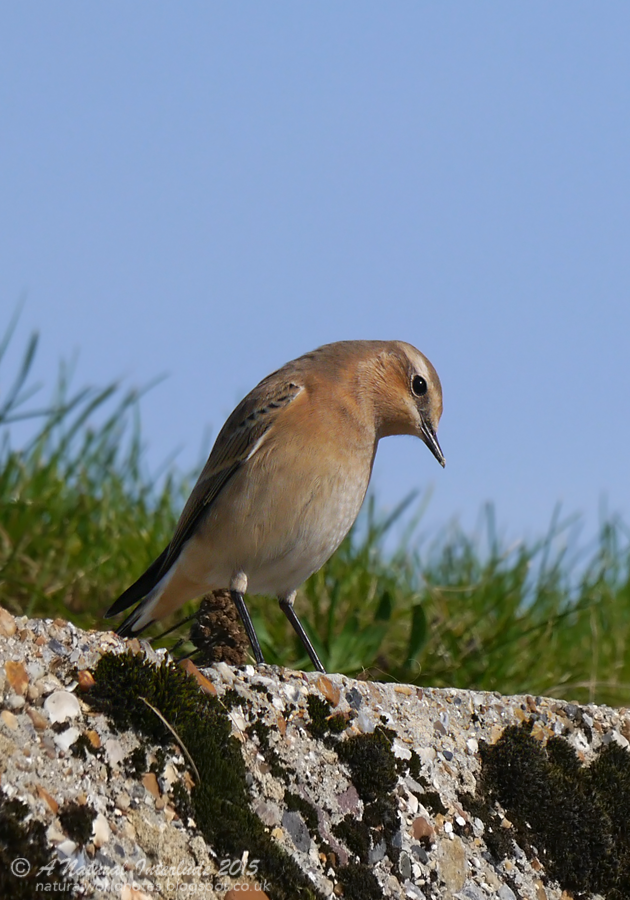 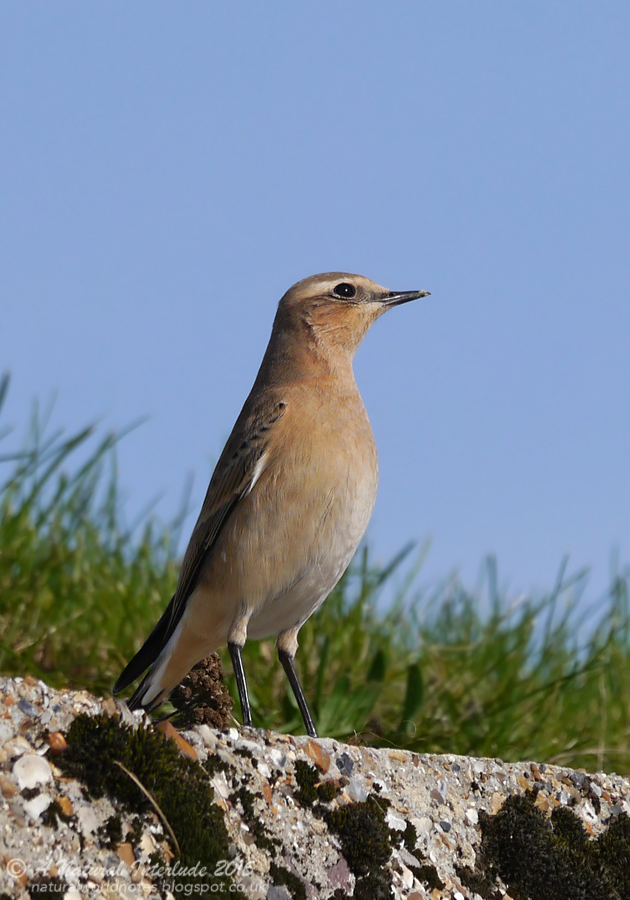 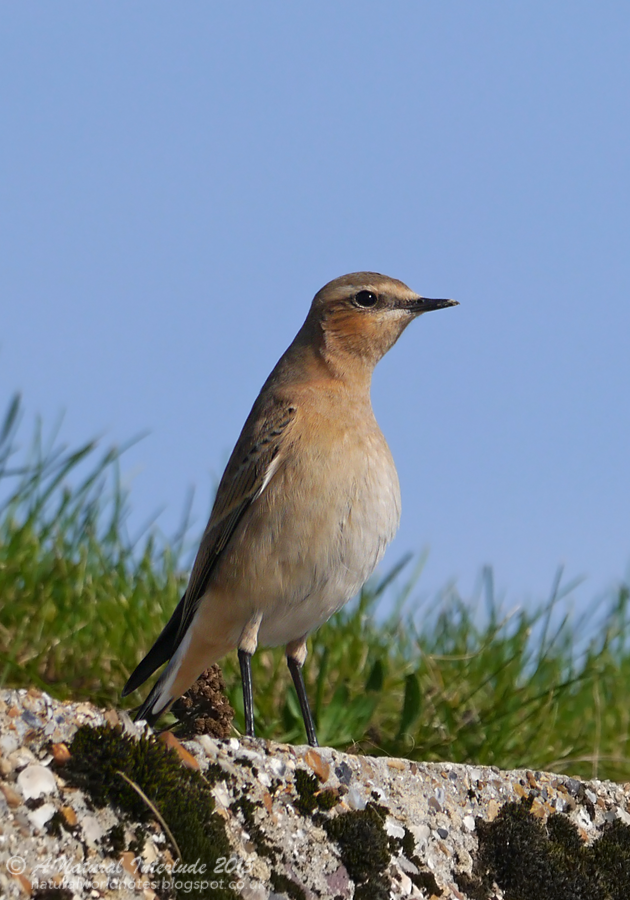 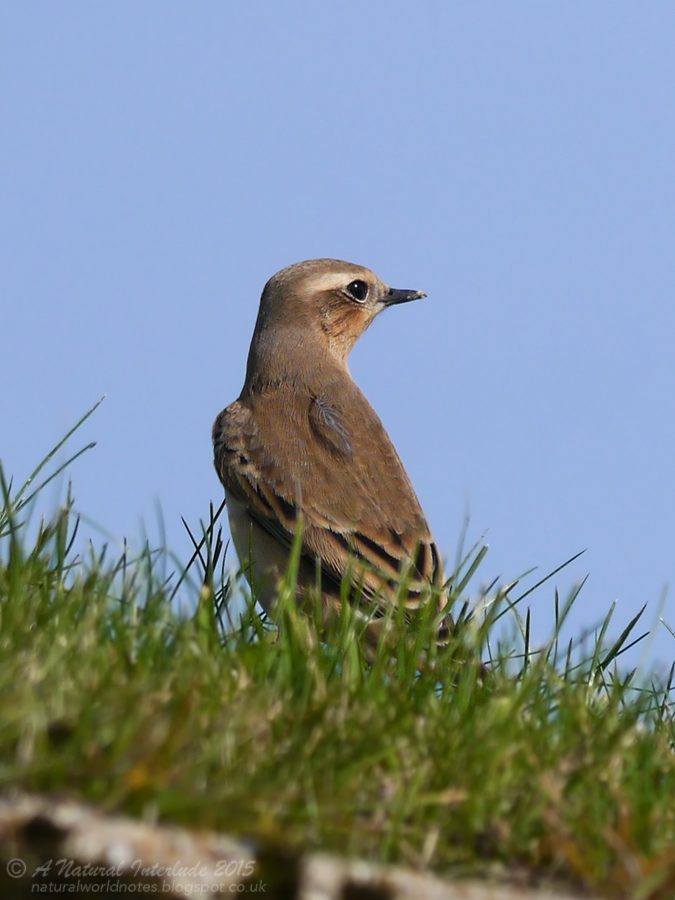 I could only agree.

Sadly, our photo shoot was brought to an abrupt end by the approach of the inevitable bounding dog. Thankfully, I had other fish to fry but more on that later this week.
at 18:10:00

Email ThisBlogThis!Share to TwitterShare to FacebookShare to Pinterest
Labels: Wheatear