Hemel (BMT): Just a few photos from today along the Bulbourne and at Roughdown Common


At Lower Roughdown, I was really pleased to find a couple of the rare Green Hairstreak (Callophrys rubi) butterflies. Purely by chance, I managed to photograph both of them. One had noticeable scuff marks across the underside of the right forewing. 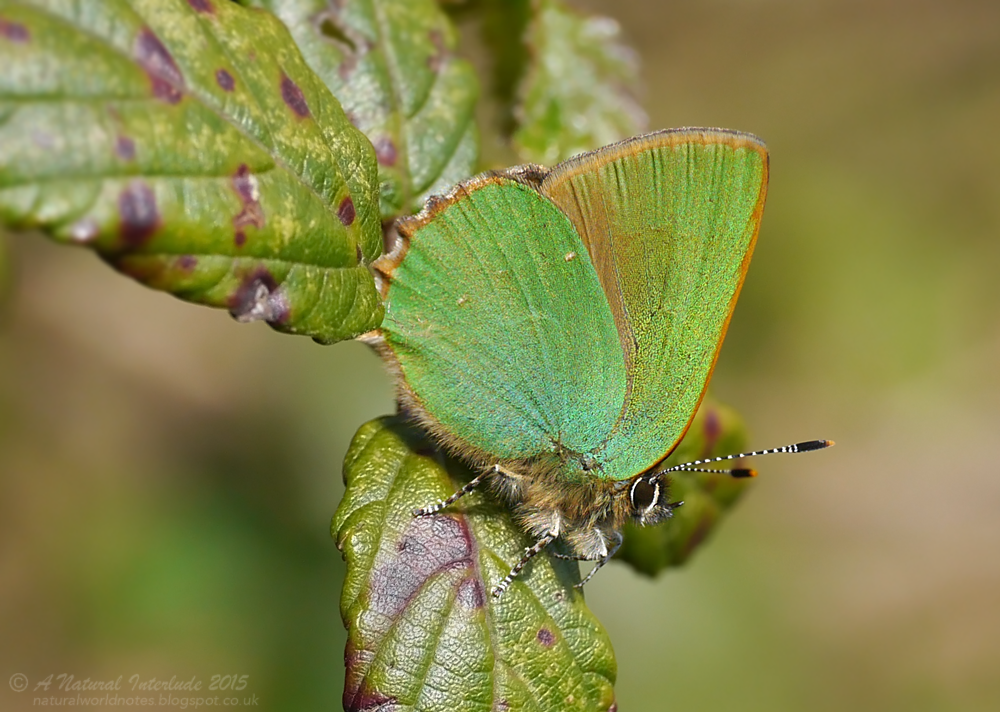 Another lovely butterfly to see today was a female Holly Blue (Celastrina argiolus). I only saw one at Roughdown Common last year and, in 2013, only 2 were recorded on the butterfly survey. In the hours that I was on site today, it only settled once and briefly, so I had to be very quick to grab photographs! 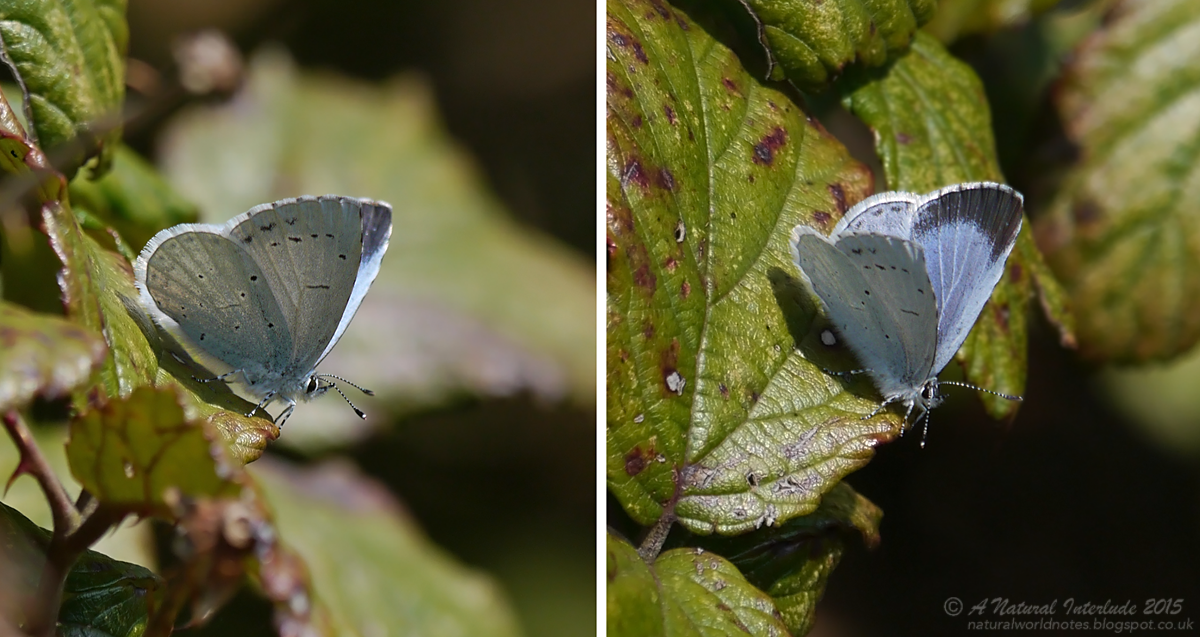 There were at least 2 Willow Warblers, 4+ Chiffchaff & 3+ Blackcaps all singing close by. In the chalk bowel, there was a Willow Warbler and a Chiffchaff and both had very odd songs, as if trying to add a little of the other's song into their own. I didn't have the time to wait and record them, unfortunately - one for another day or someone else to investigate. There were a couple of Mistle Thrush pairs, one adult from each pair was busy collecting worms, presumably for young.
at 20:16:00