Not quite a monster and not quite a pussy cat, it would seem. But, who wins this week....?

Ben sails* into first place with 4 points: 2 points for being the second person to leave an answer in the comments box and 2 points for correctly identifying the moth and the bird. Very nicely done Ben!

Si has to settle for second place this week with 3 points for the first answer in the comments box. Being quick off the mark nearly paid off, Si!

For anyone wanting to see the thumbnails revealed, here they are. 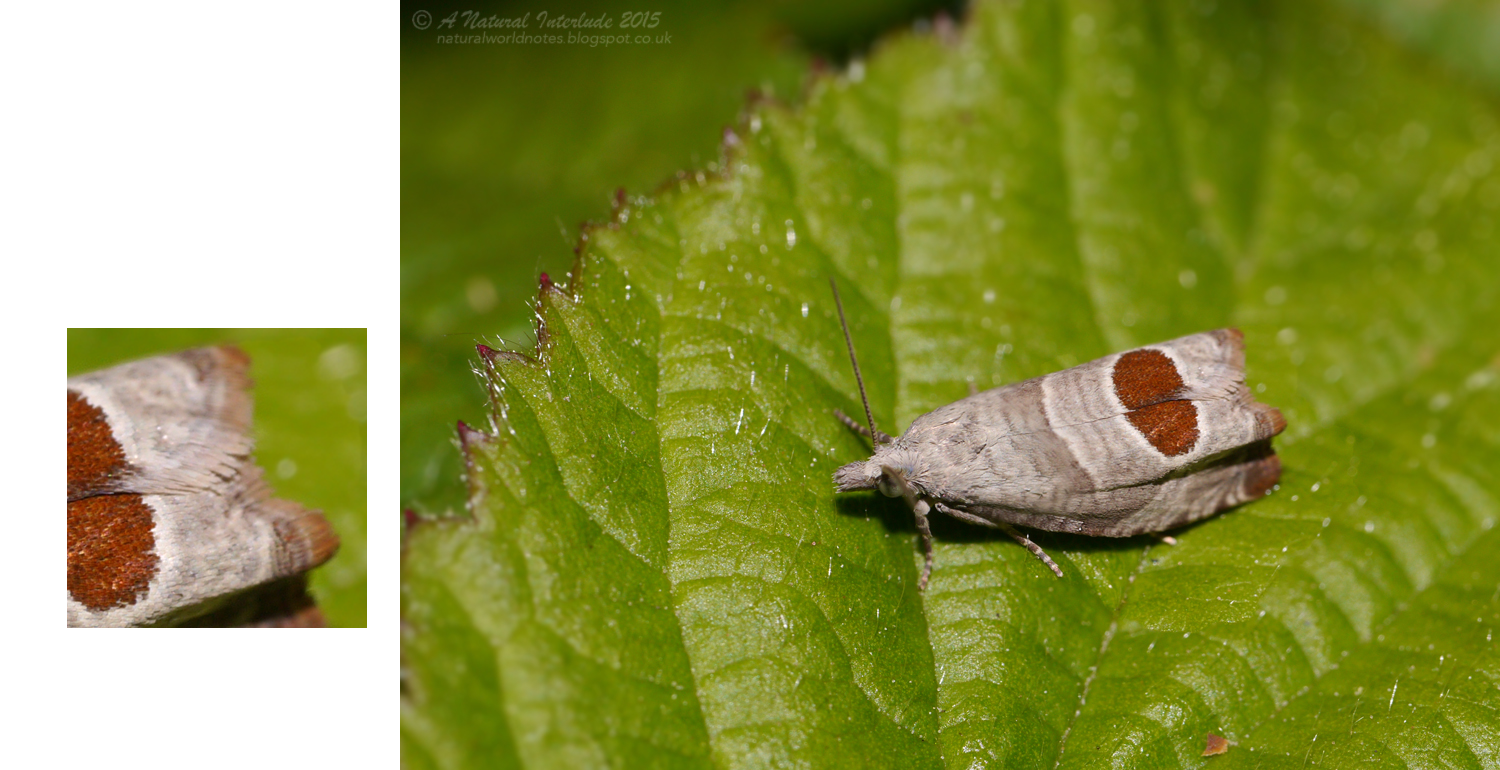 
Photographed at Roughdown Common on, you guessed it, Bramble leaves. 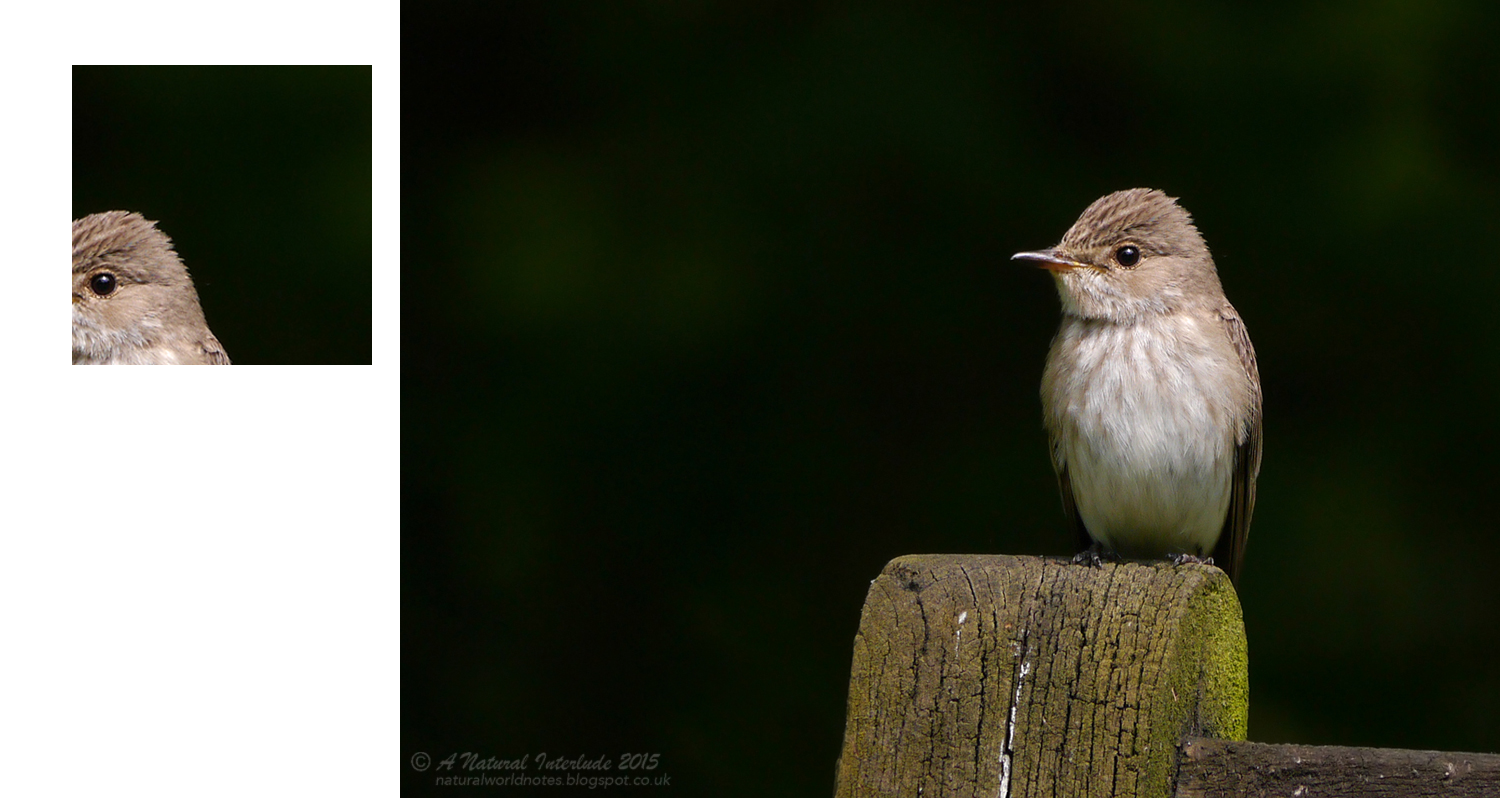 
A passage migrant through Hemel Hempstead and breeds nearby in St Albans. I was fortunate to find one during autumn 2012, less than half a mile from my house. It was in a hedge, taking refuge from the pouring rain. 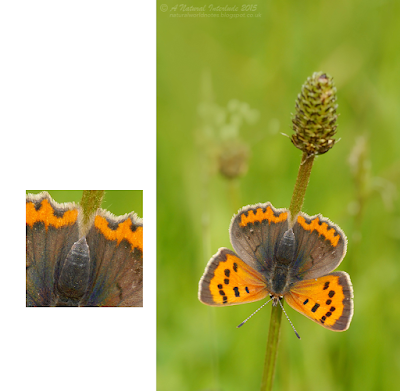 
Present in small numbers at the Hemel and Bovingdon BMT sites. This one was taken at Dellfield Meadow.

Email ThisBlogThis!Share to TwitterShare to FacebookShare to Pinterest
Labels: Quiz