The Sound of a Mistle

Hemel: A male Mistle Thrush has been singing almost constantly for the past 4 days, in the woods at the back of my house…He's driving me slightly nuts….in a good way!


Common Toad (bufo bufo) in east corner, on the bank. 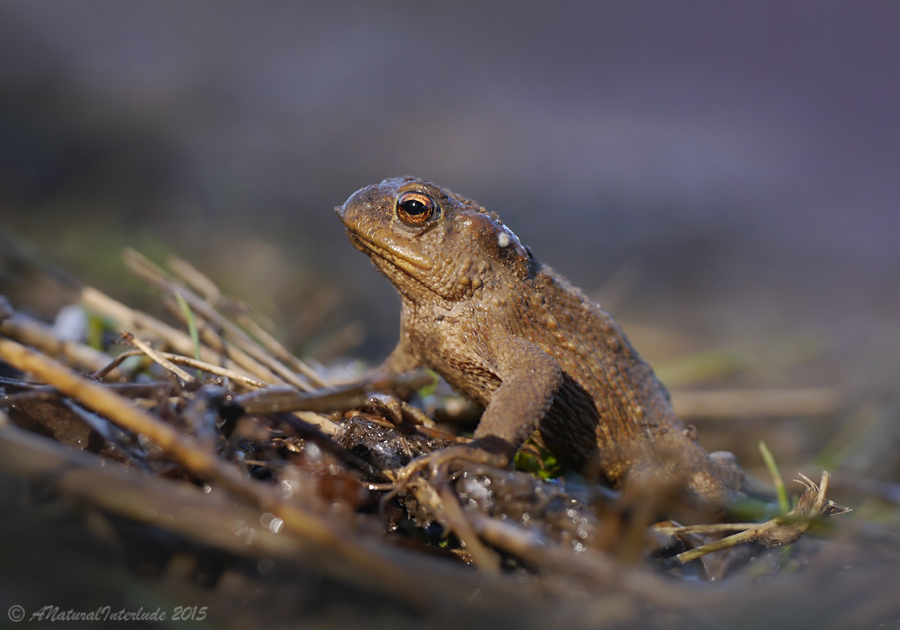 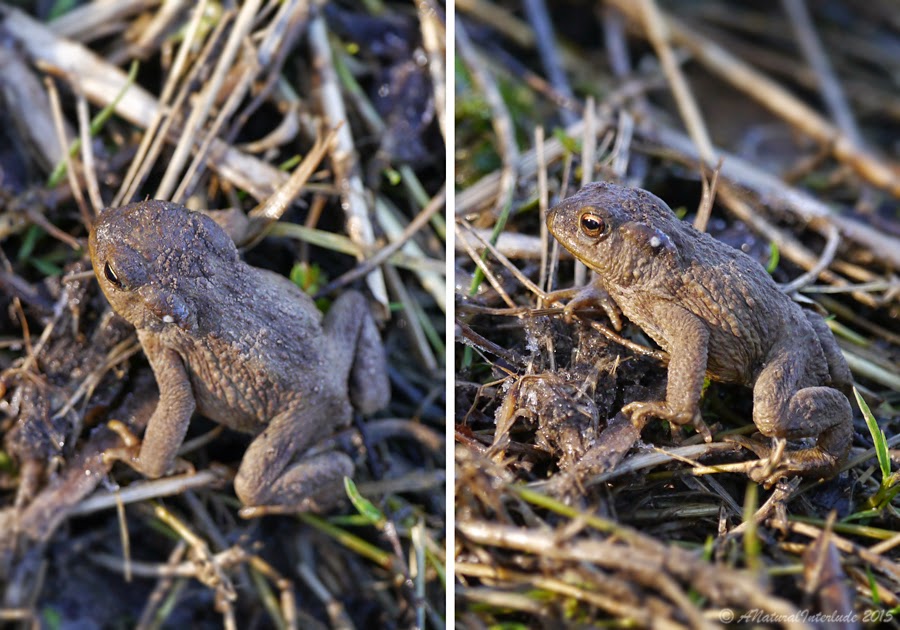 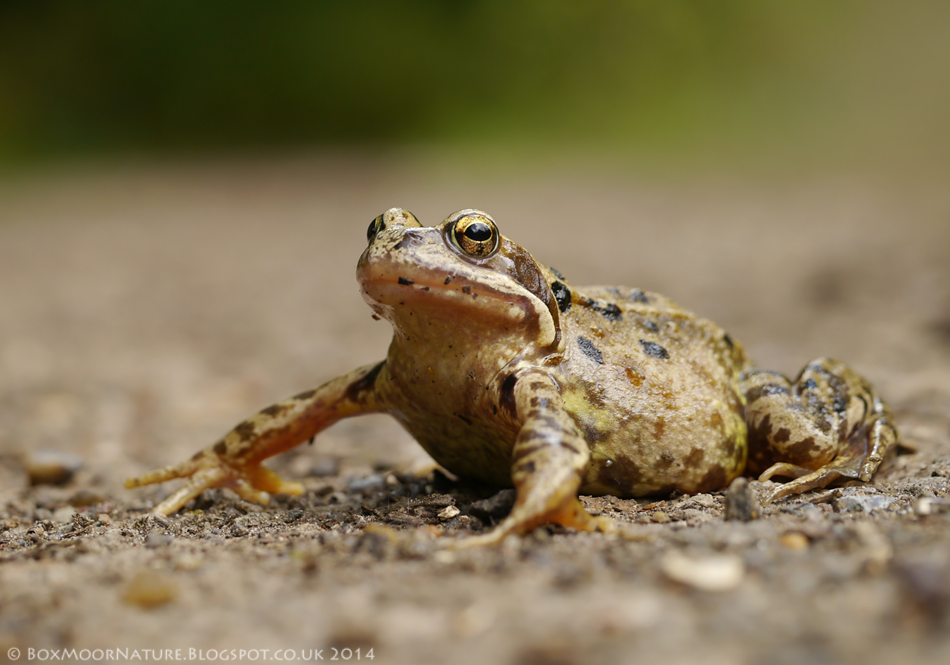 A Bird in the Hand

Hemel (BMT): In connection with my volunteering with the Box Moor Trust, I’ve had the opportunity to join a wonderfully experienced and careful BTO ringer at the Gadespring Cress Beds. Little birds, up close, held in the hand....fantastic. The morning started off gloomy and grey with drizzle but by the time we finished for lunch, the sun was peaking out. 11 Reed Buntings ringed at the site over 2 mornings in February. 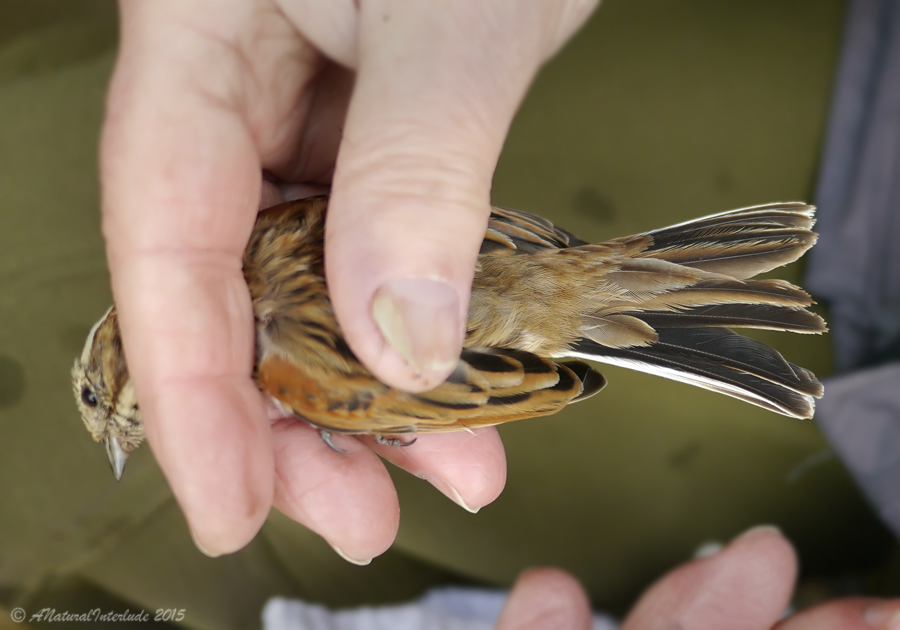 Redwing in the Rain 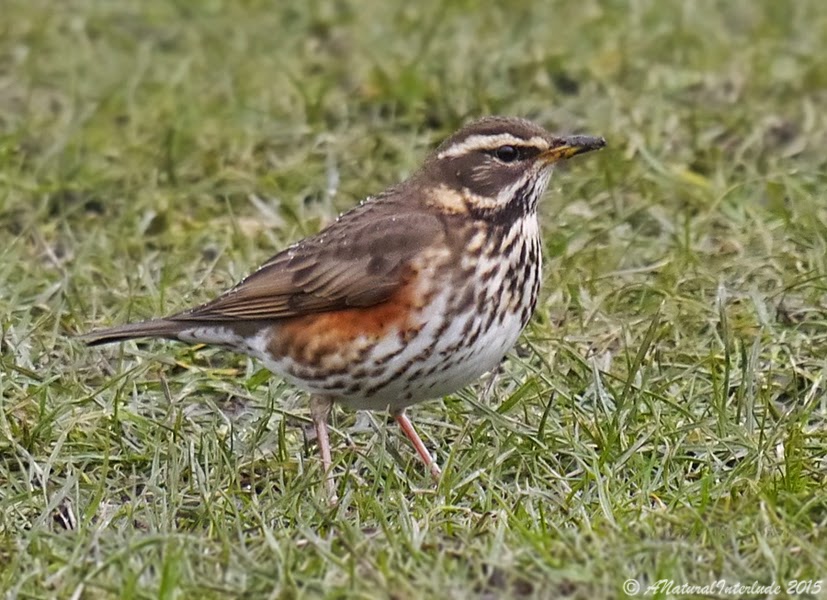 A Song Thrush has a territory on the east side of Harding's Moor and a Wren was checking out the sticks and vegetation used to enhance the flow of the Bulbourne. 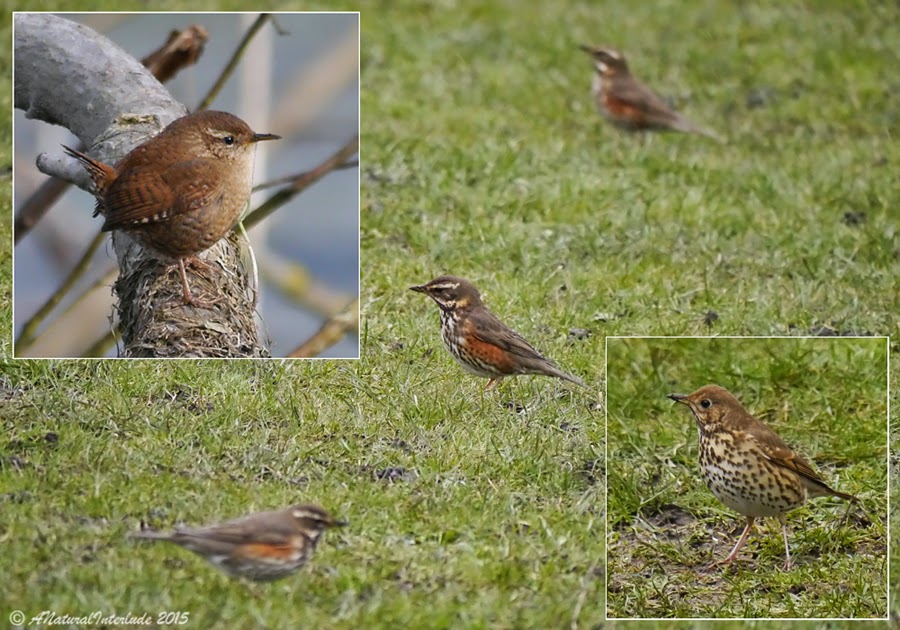 Hemel (BMT): As well as the Snowdrops, Crocuses have burst into flower.
Along the drive into Dellfield meadow, under the Beech hedge... 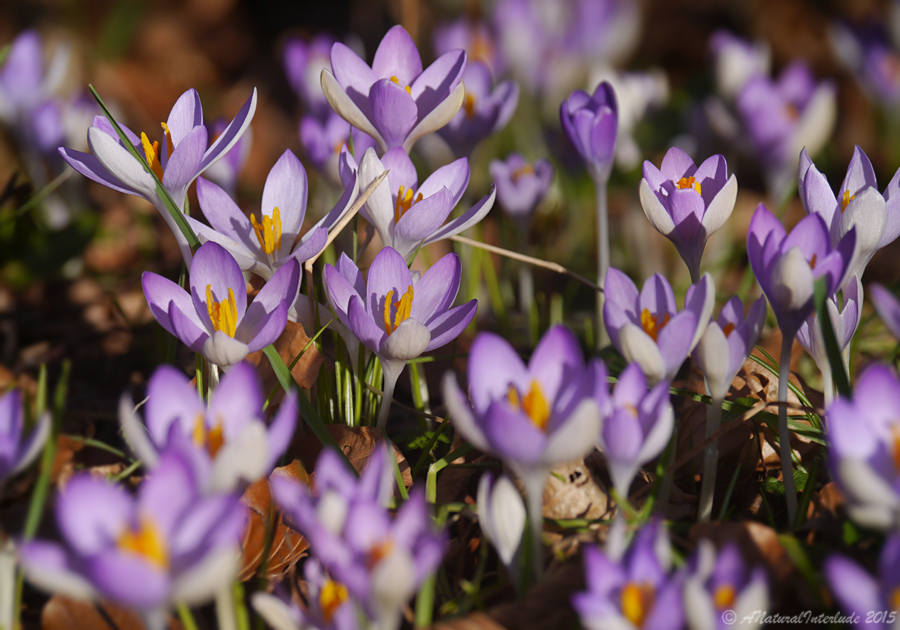 Email ThisBlogThis!Share to TwitterShare to FacebookShare to Pinterest
Labels: Crocus

Hemel (BMT): Finally managed to confirm a 4th Kingfisher along the river Bulbourne through BMT land. I've had a suspicion that a second (immature) female was around but just hadn't been able to see both birds at the same time. Neither bird had distinguishing features to ID them individually, unfortunately. Anyway, chuffed to sort that out today. Didn't manage a photograph of the second female but it didn't matter.

So, we have 2 ♂ and 2 ♀. One male has the malformed upper mandible and is fairly tolerant of people; the other male is more secretive and keeps to the more sheltered areas away from pedestrian traffic. Similarly, one female is very tolerant of photographers and admirers. She is drawing in the crowds and developing a bumper portfolio on Flickr. The second female is more timid and I've not been able to photograph her. 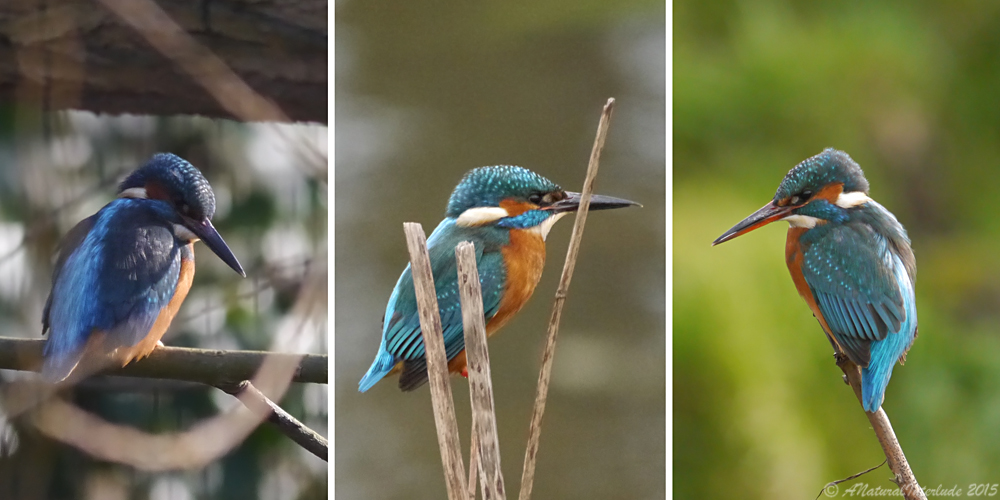 Southend-on-Sea: No happy accidents at Gunners Park, Shoebury today. The 2 male Serins stayed well out of sight but, hey, these things happen. There was plenty to enjoy, anyway. A few Stonechats, a Dartford Warbler, Water Rail, and then out on the shoreline, a variety of waders and gulls. 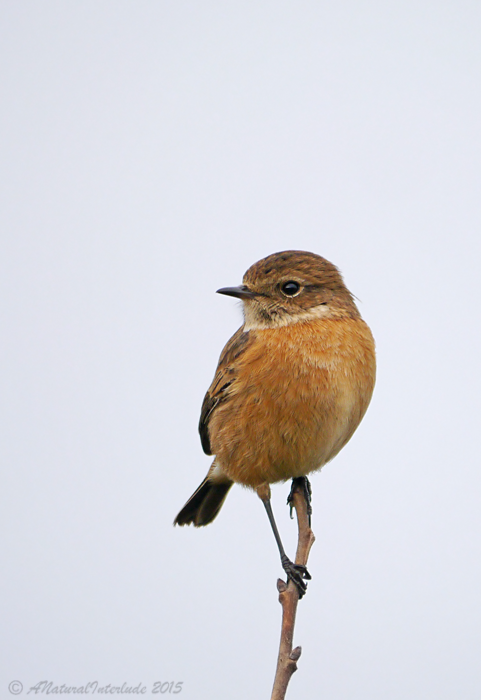